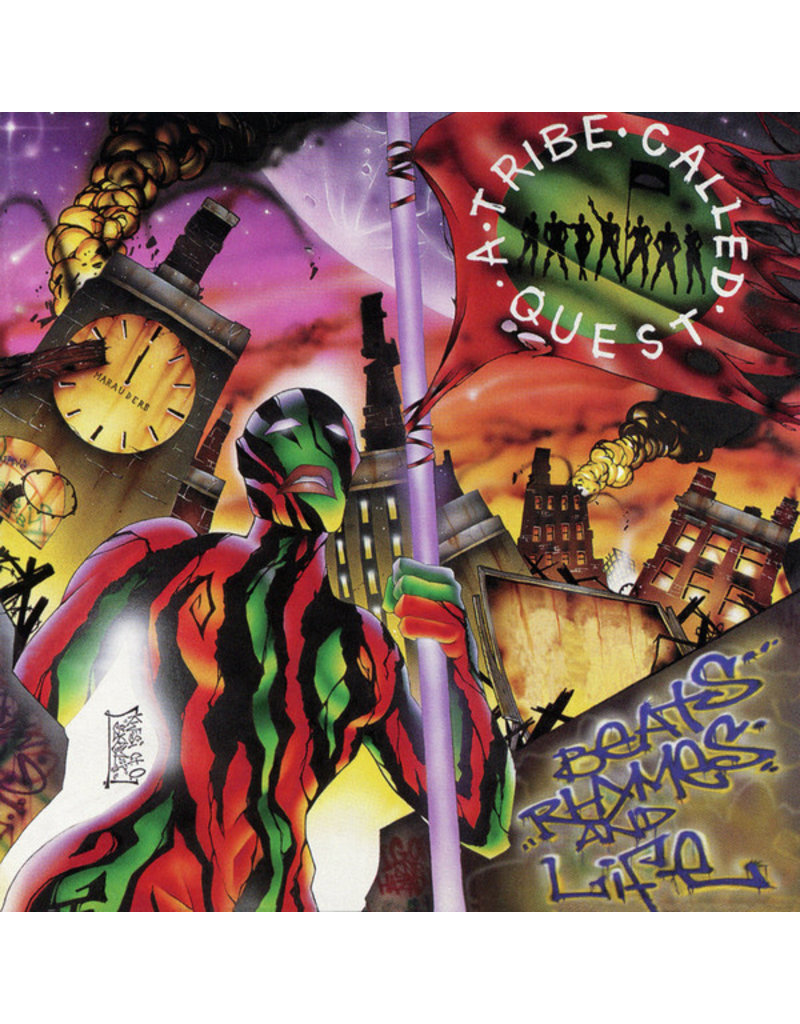 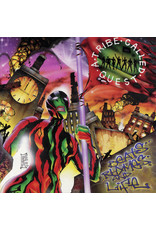 Beats, Rhymes and Life is the fourth studio album by American hip hop group A Tribe Called Quest. Released on July 30, 1996, by Jive Records, it followed three years after the highly regarded and successful Midnight Marauders. Produced by The Ummah, the album is a departure from the joyful, positive vibe of the group's earlier albums and is regarded as their darkest album in content. It debuted at number one on the Billboard 200 and was certified platinum by the Recording Industry Association of America (RIAA) on October 27, 1998.