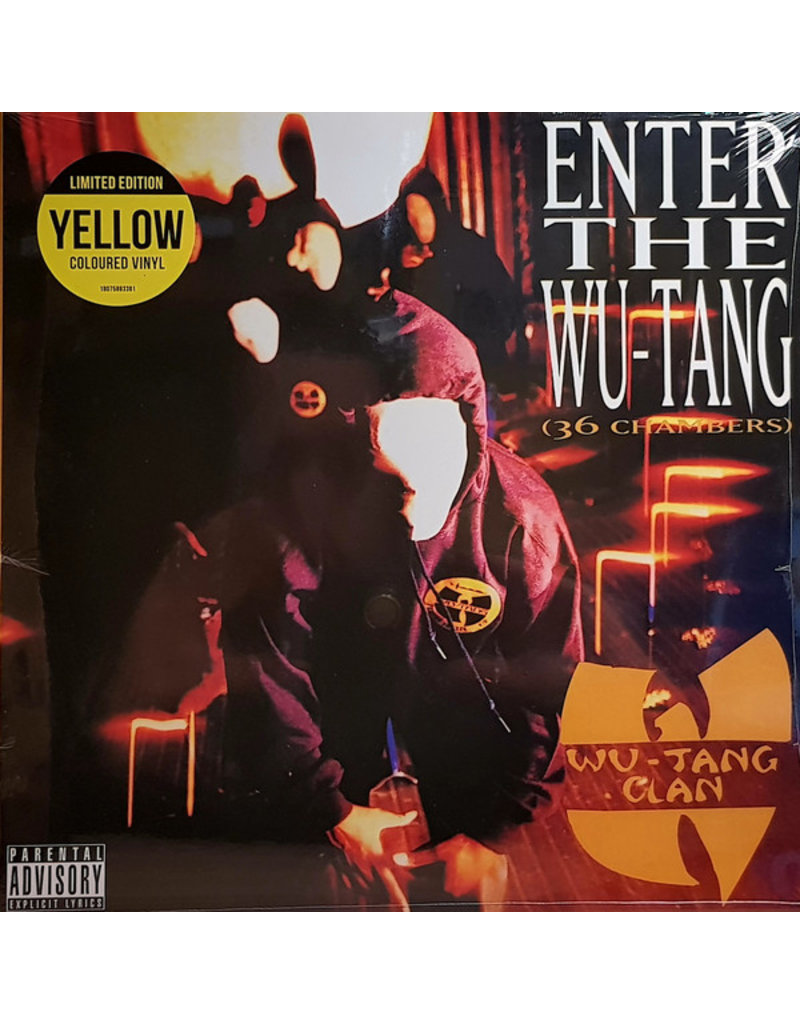 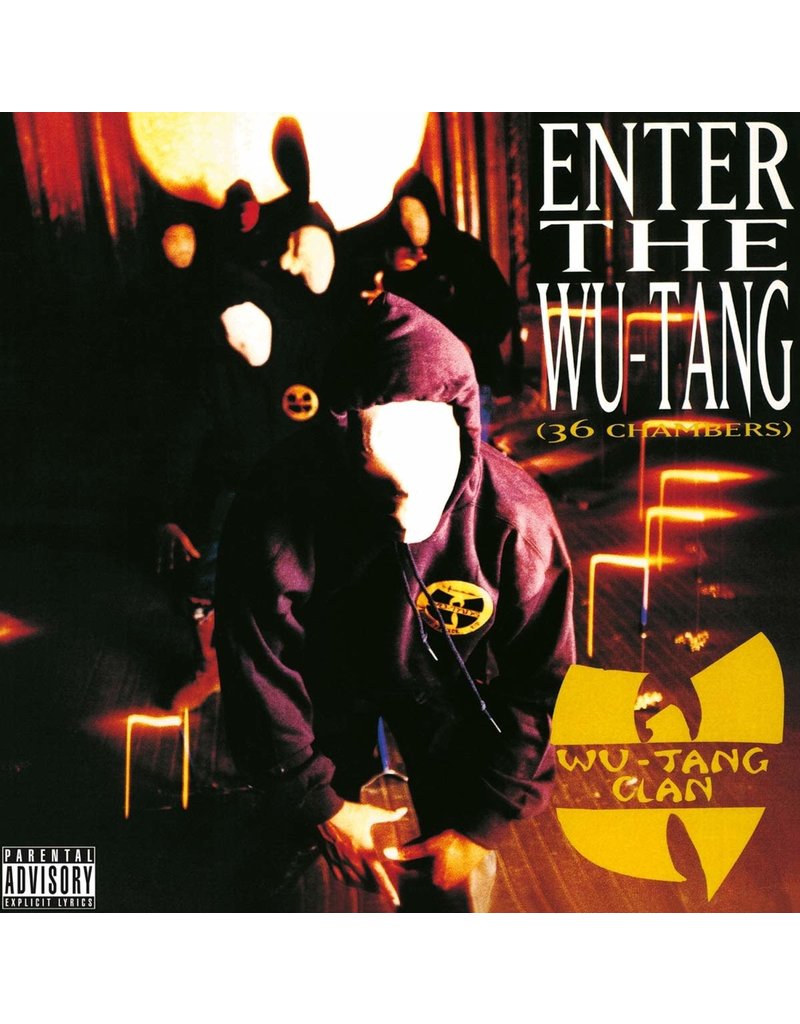 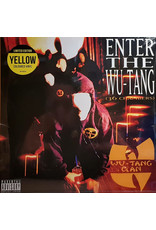 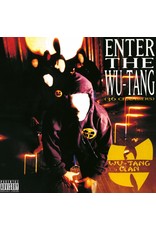 Recording sessions took place during early-to-mid 1993 at Firehouse Studio in New York City, and the album was produced by the group's de facto leader RZA.

Its title originates from the martial arts film The 36th Chamber of Shaolin (1978).