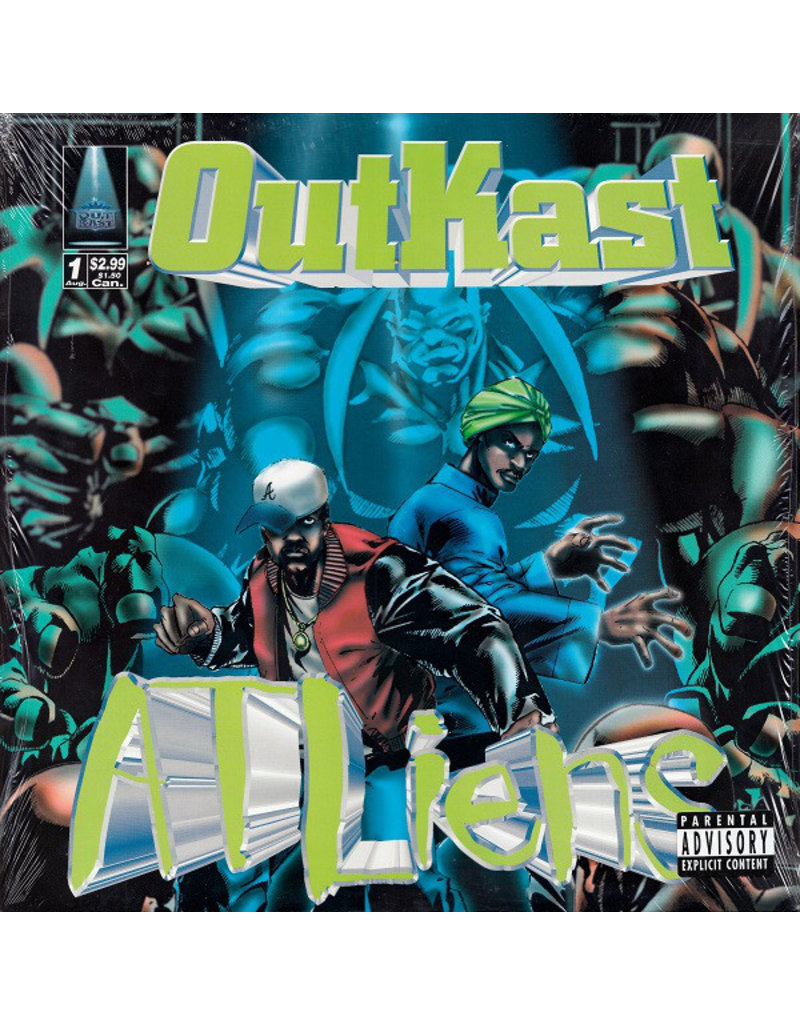 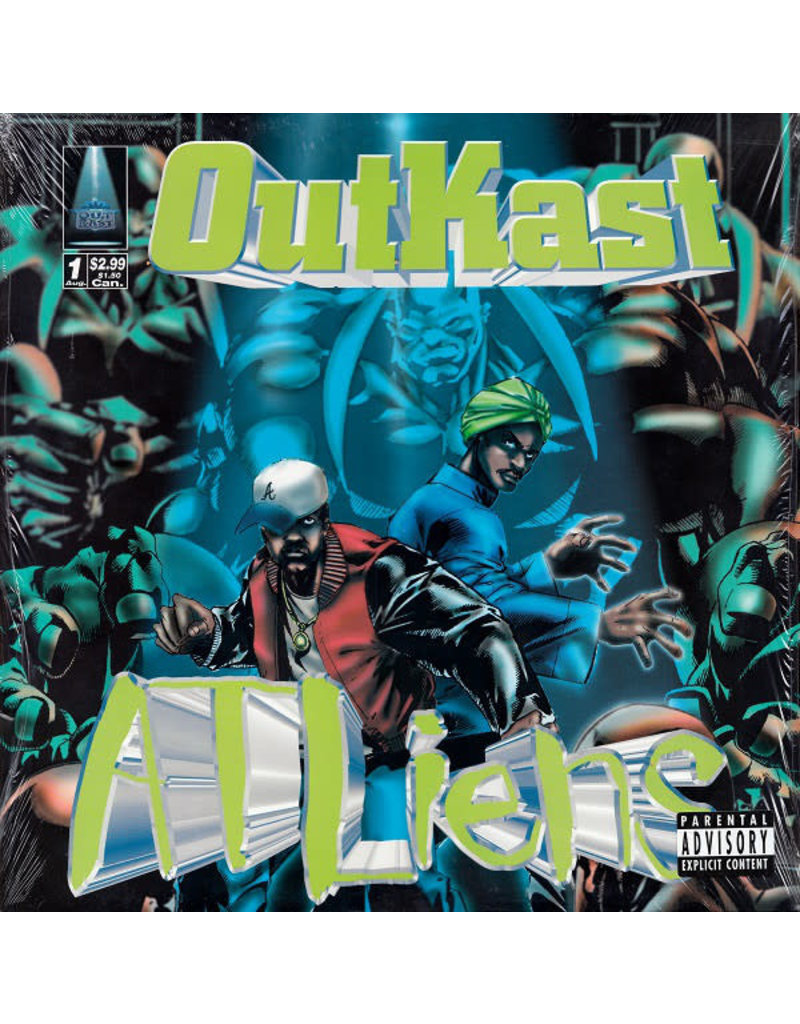 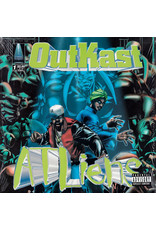 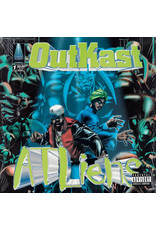 ATLiens is the second studio album by American hip hop duo Outkast. It was released on August 27, 1996, by LaFace Records.