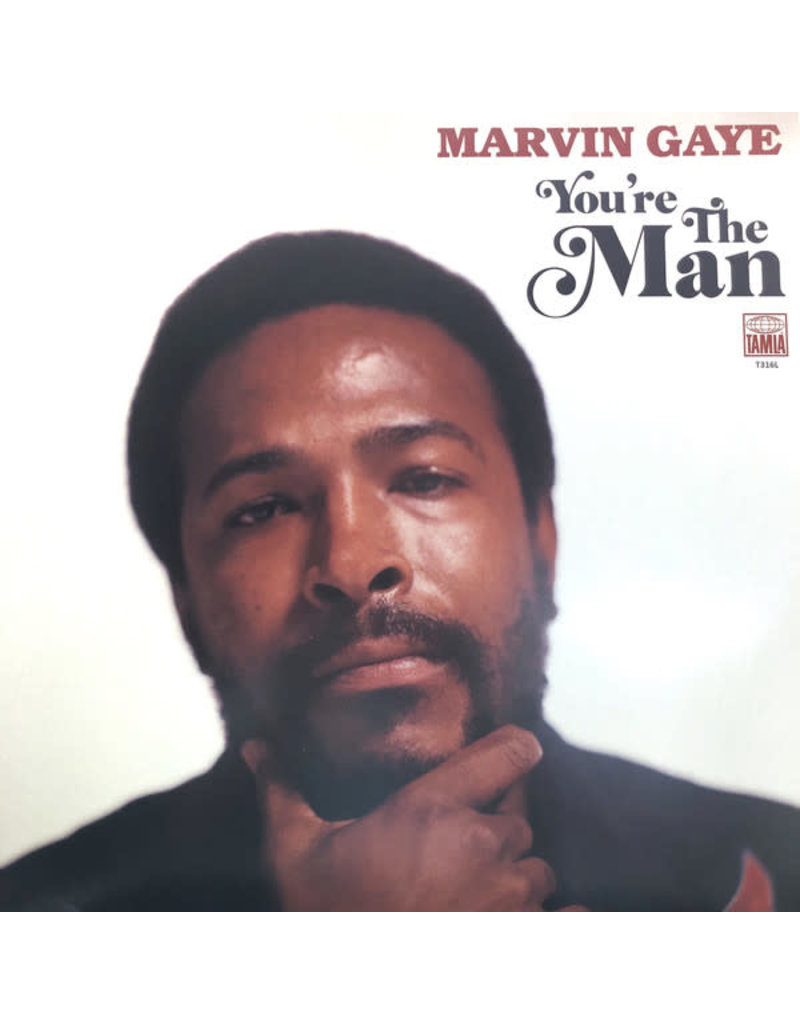 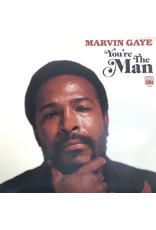 You're the Man is a posthumous studio album by American singer Marvin Gaye, originally intended to be released in 1972 as the follow-up to What's Going On.

It was released on March 29, 2019, through Motown, Universal Music Enterprises, and Universal Music Group to celebrate what would have been Gaye's 80th birthday on April 2, 2019.