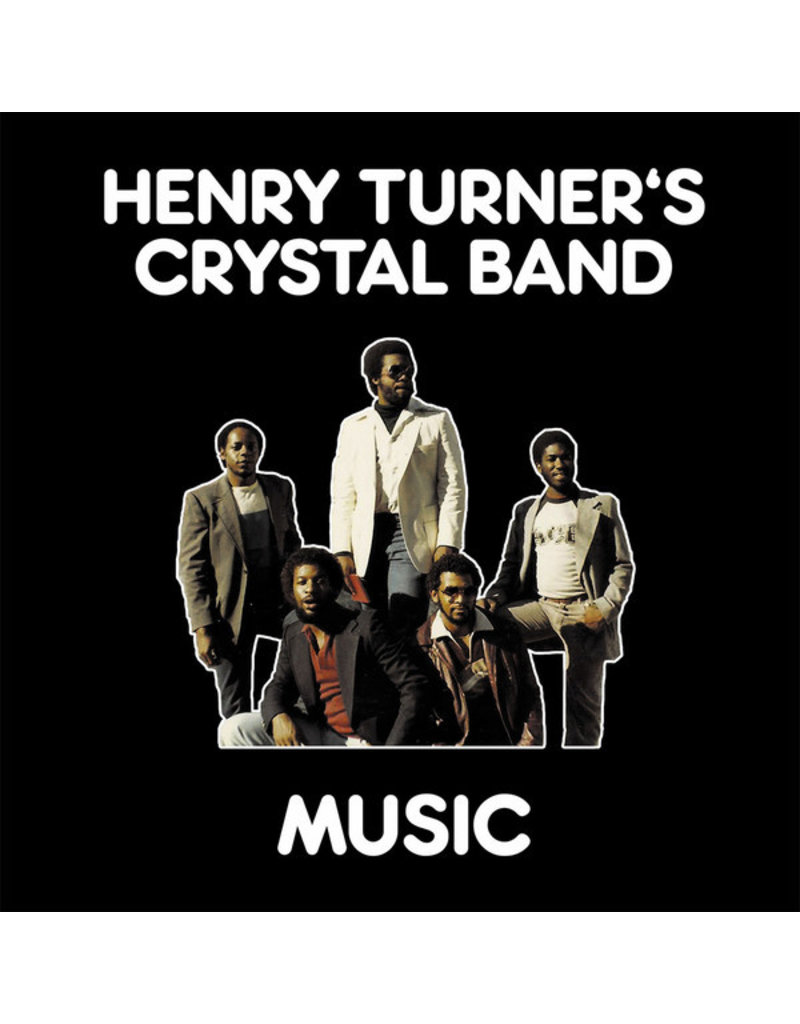 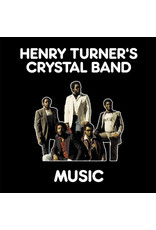 Kalita are happy to announce the first ever 12” reissue of Henry Turner Jr.'s hugely sought-after 1980 disco single, 'Music', backed by the first ever re-release of his 1984 boogie single 'Forever Us'. So elusive and in-demand, the former routinely commands four-figure sums on the rare occasion that a copy surfaces for collectors and DJs to scramble over. The latter is equally as great, commanding three-figure sums and demonstrating clearly America's development by the mid-1980s away from disco and towards the boogie craze. In addition, here Kalita accompany the release with a never-before-seen press photo of Henry's band Crystal and interview-based liner notes.

Based in Baton Rouge, Louisiana, the Crystal band consisted of Henry on guitar with local musicians Ranches Hall on keyboards and vocals and Ricky Broomfield on drums. By the tail end of the 1970s, Crystal had settled themselves into the local music scene, and performed at many nearby venues including The Golden Palace, Derringers', The J Club, and for numerous fraternities and sororities of nearby universities.

By 1980, the band were ready to record their first single, 'Music', in the hope that it would be a radio hit. As Henry explains, “we were driven performers and 'Music' was the perfect tool to get us radio play”. They decided to pay to lay down and press their music at Soundsmith Recording Studio, which had the ability to not only record but to also manufacture and release their music on the studio's own eponymously- named label. Only five hundred copies of the record were pressed, distributed by the band themselves, meaning that today, copies almost never turn up for sale. A fantastic disco track, upon release the band deservedly succeeded in their original aim, and it was a radio hit in Baton Rouge.

Within four years of 'Music's' release, Ranches Hall had left the band, reducing it to two core members – Henry and Ricky. However, still eager for success, the now-slimmed down Crystal band recorded 'Forever Us' over a couple of days as a follow-up single to 'Music', laying down their instruments at the local Sound Trax Studio, produced by Henry himself. In contrast to the number of additional session musicians that had performed on their first record, here only Henry and Ricky contributed, playing all the instruments and providing the vocals themselves. On release, the record received notable success, not only in the US but also across the pond on the UK scene.

Since then, Henry has continued to release both his and other musicians' music on his own Hit City label, as well as developing his musical style and cementing himself in at the core of the Baton Rouge music scene.