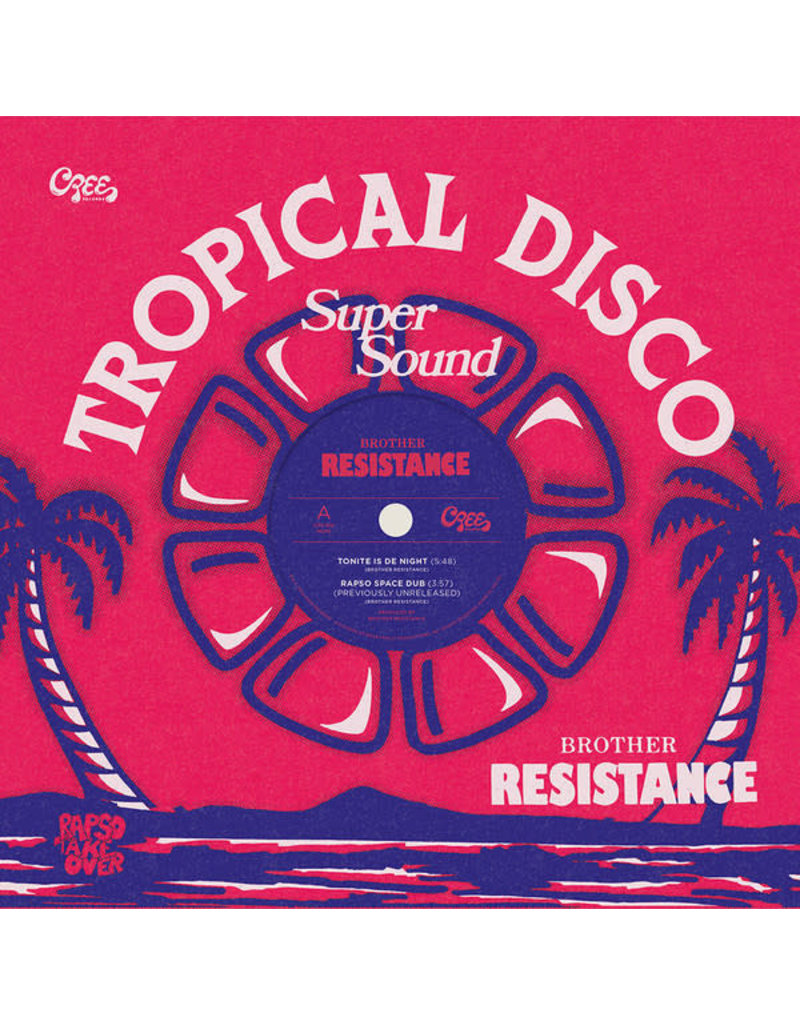 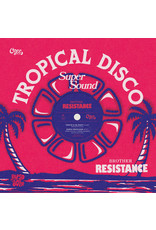 Out of the social unrest and revolutionary times of the early 1970s a new musical art form emerged on the streets of Port of Spain, Trinidad & Tobago. A group of young guys started to combine poetry with drumming and created the musical art form that is known today as Rapso.