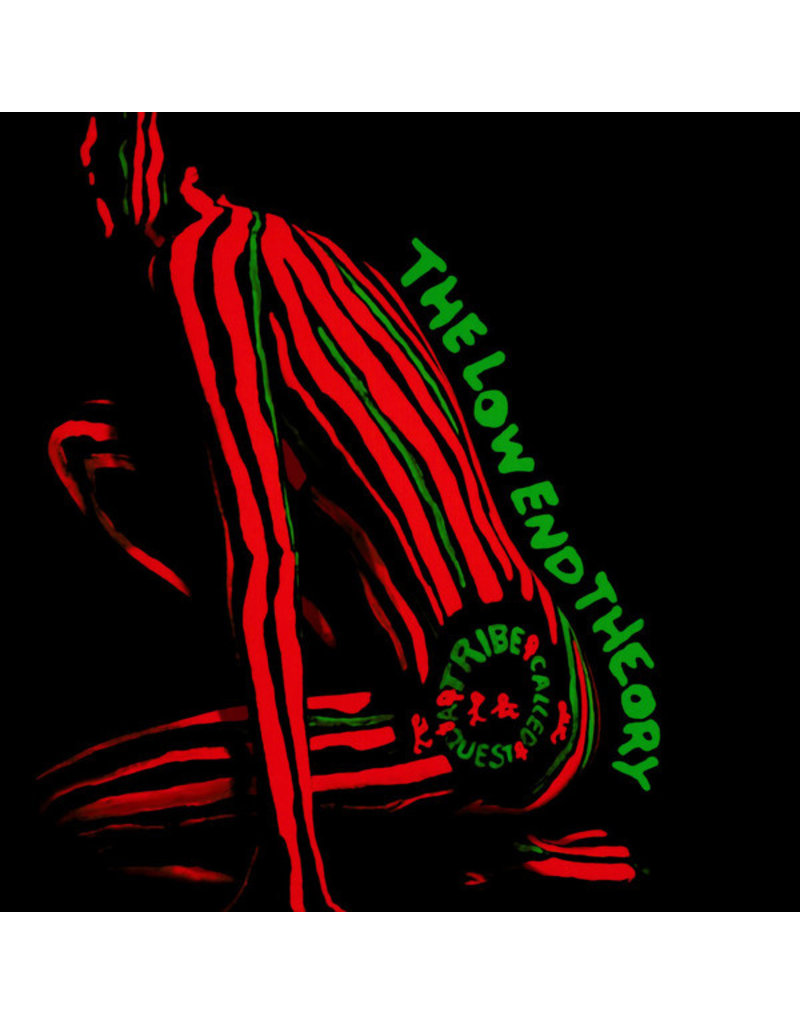 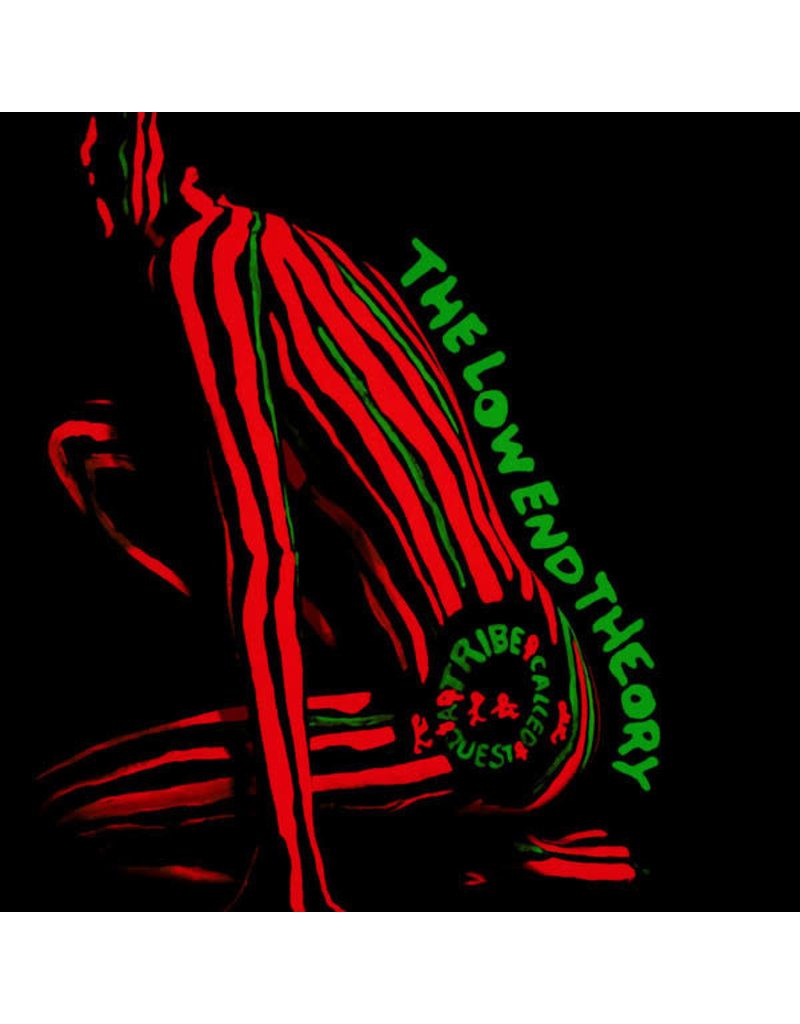 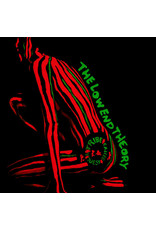 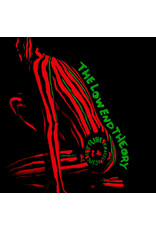 Recording sessions for the album were held mostly at Battery Studios in New York City, from 1990 to 1991. Largely produced by group member Q-Tip, it is a departure from the group's debut album, People's Instinctive Travels and the Paths of Rhythm (1990), enveloping a minimalist sound that combines bass, drum breaks and jazz samples.