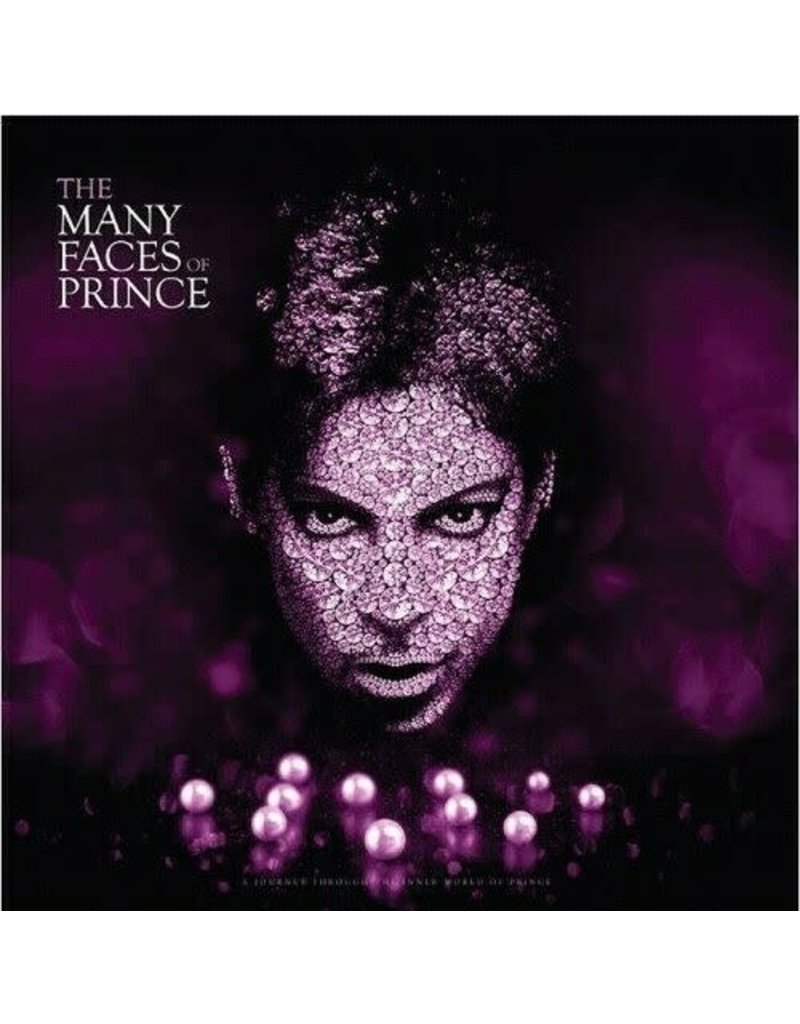 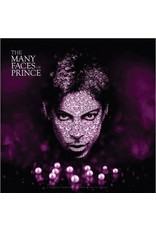 The unexpected death of Prince in 2016 shocked the musical world, not only because he died at such an early age, but mostly, because we have lost one of the greatest music talents of the last 50 years.

The Many Faces Of Prince is a heartfelt tribute to his work, and shows some lesser known facets of his career, like his beginnings as part of the funk group 94 East.

You will also find his songs in versions performed by pop stars like Chaka Khan, Gary Numan, Dead Or Alive and Sheila E.