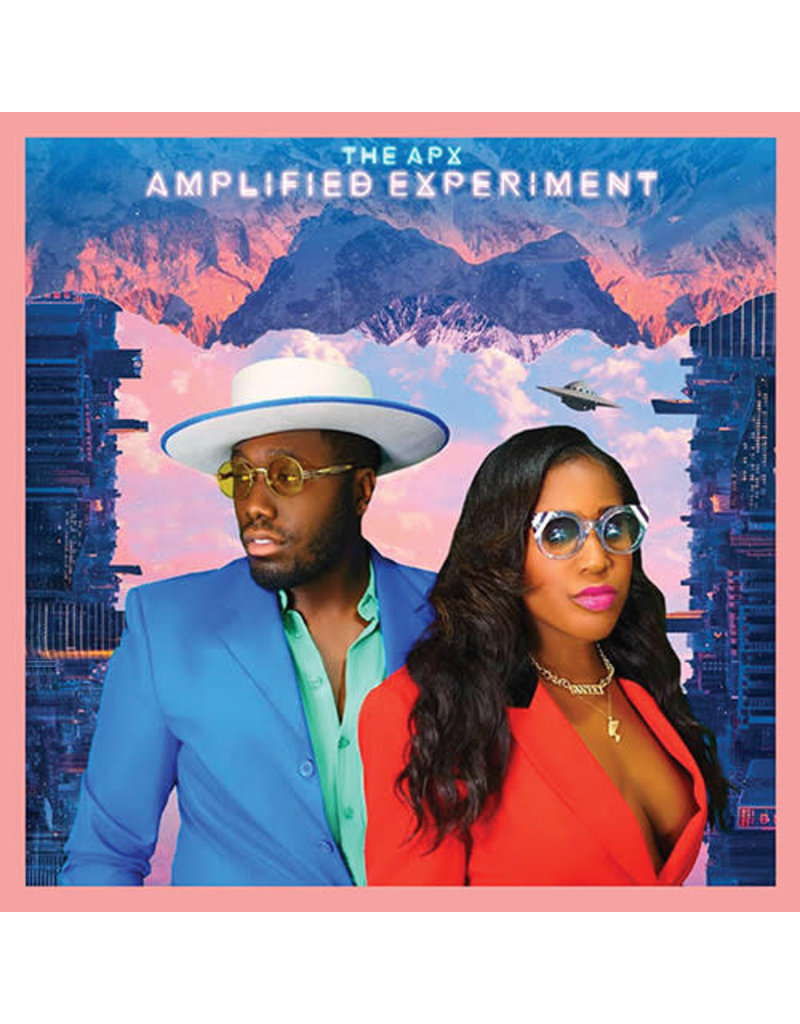 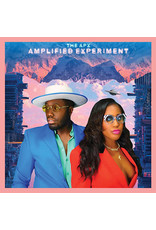 The APX are releasing their highly anticipated self-titled sophomore album Amplified Experiment! Detroit native singer/songwriter Erika Dawn alongside her prodigy multi-talented husband Dee Rhodes are an Atlanta based electro funk/soul duo collectively known as the APX. Amplified Experiment encores the duo's sound with a 2020 approach, fueled with the influence of the finest traditional 80’s & 90’s style funk, house, & soul. Including the previously released single Jupiter, Amplified Experiment includes a completely self-produced and masterfully crafted collection of brand-new songs that will make you dance, make love, relax or all the above!

Amplified Experiment also includes loud & proud cameos from the New Jack Swing creator and Grammy winning producer, Teddy Riley and the legendary Grammy winning singer Jody Watley, giving their stamps of praise and approval! "Amplified Experiment is our journey further into the world of funk," says Dee Rhodes, "You'll really get to experience different sides of Erika's vocal abilities while gauging the range of styles our production can go. For the past two years, we have been working very hard on this album and it is really special to us!"