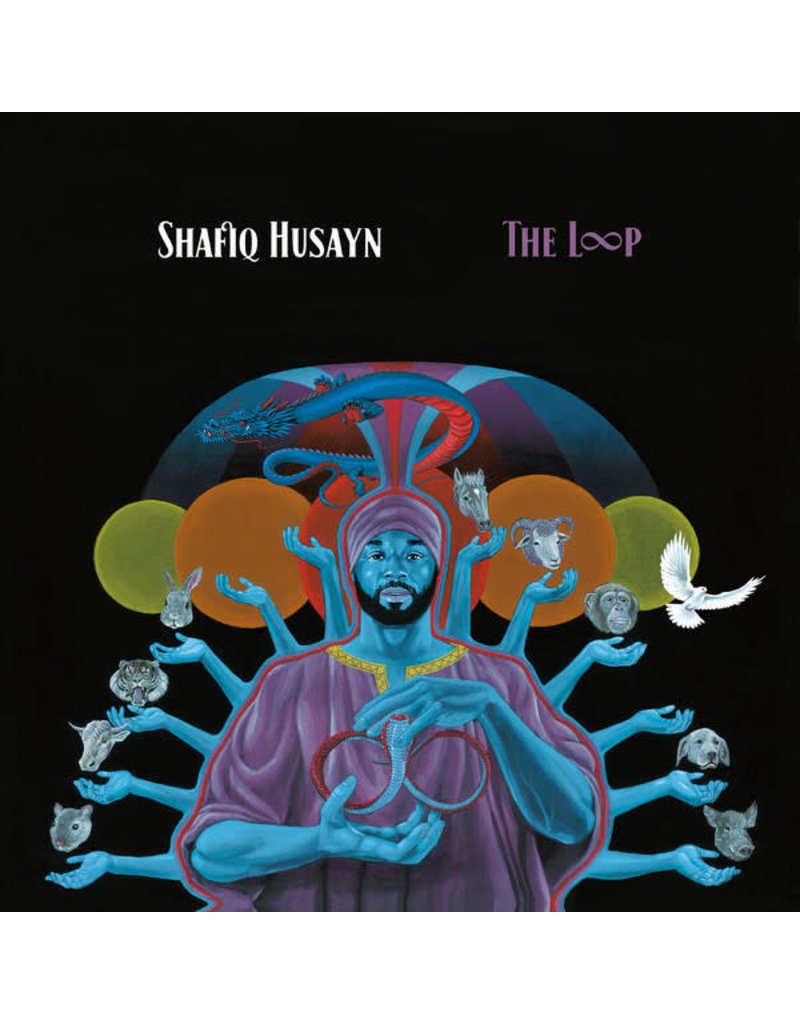 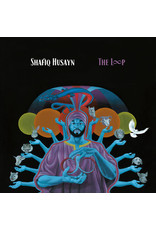 Shafiq Husayn is a talented musician, producer, songwriter, and recording artist who has worked with some of the top artists in R&B, hip-hop, soul, funk, and beyond.