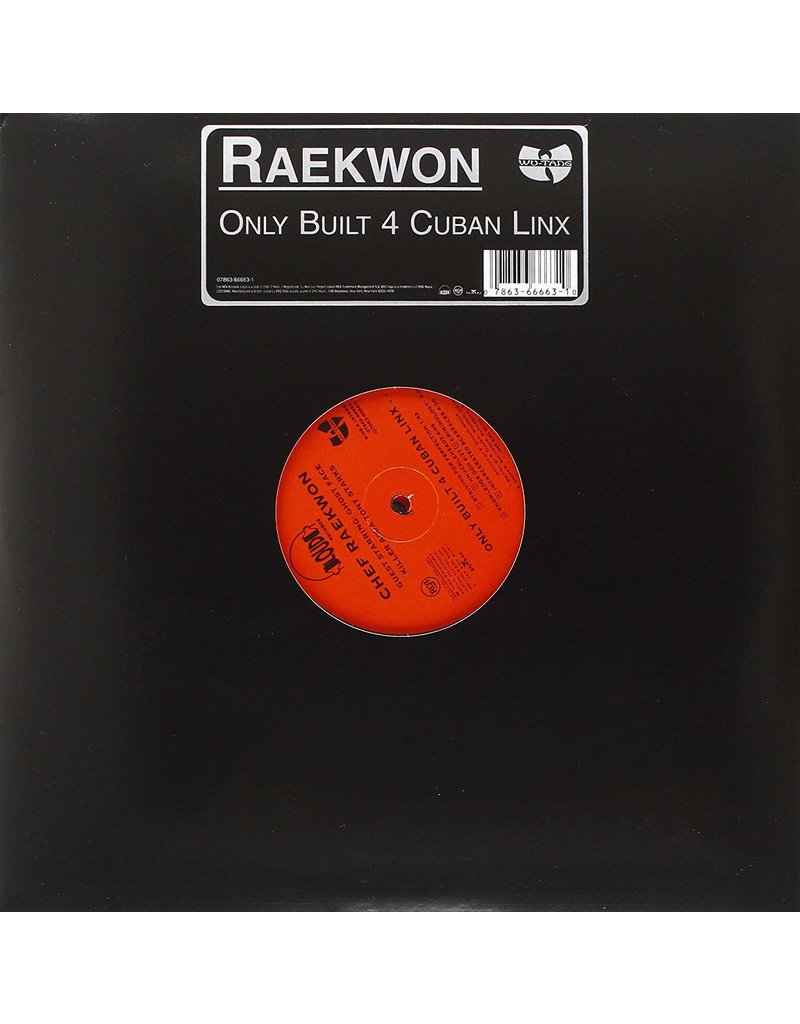 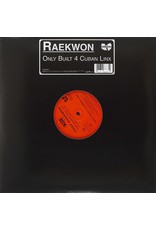 Only Built 4 Cuban Linx is the solo debut album of American rapper and Wu-Tang Clan member Raekwon, released on August 1, 1995, by Loud Records and RCA Records.

The album was loosely composed to play like a film with Raekwon as the "star," fellow Wu-Tang member Ghostface Killah as the "guest-star," and producer RZA as the "director."

It features appearances from every member of the Wu-Tang Clan and affiliates Cappadonna, and Blue Raspberry. It also features an acclaimed guest appearance from rapper Nas, which marked the first collaboration with a non-affiliated artist on a Wu-Tang related album.