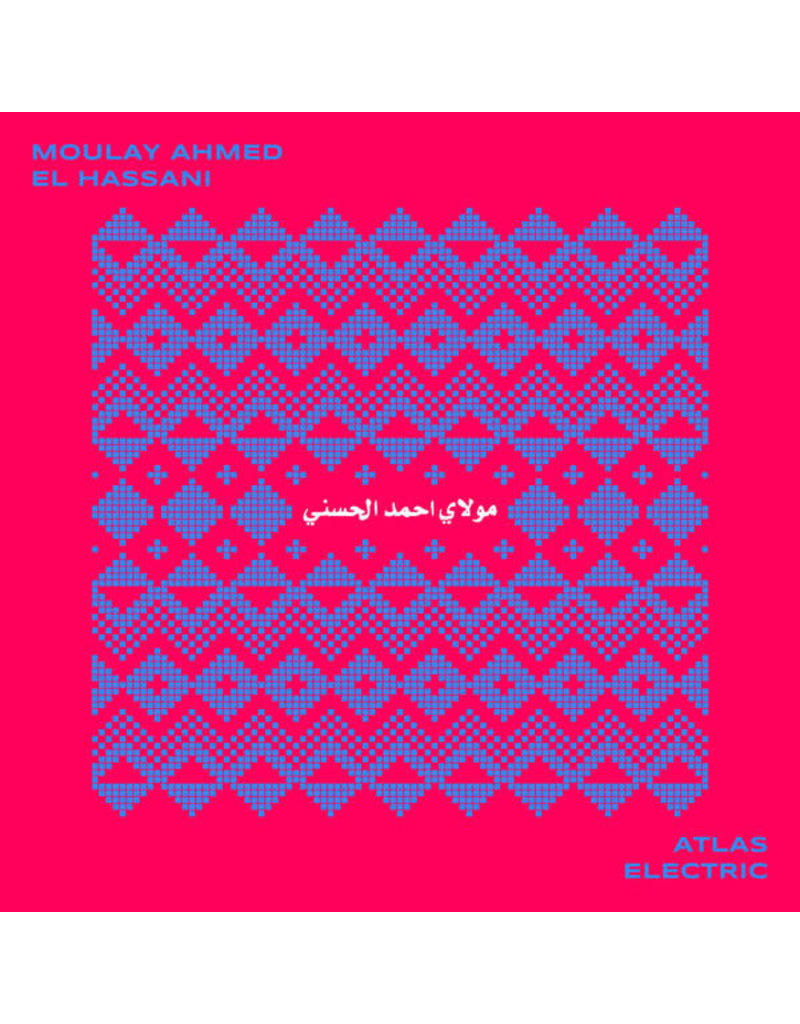 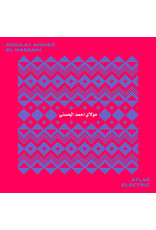 Ahmed writes his own songs, plays all instruments himself, records and self produces at his home studio in Beni Mellal. His unique sound takes influence from a variety of Moroccan folk forms, particularly the Izlan and Ahidous styles of the Amazigh people of the mid-Atlas region. Ahmed has blended these styles with the rai and chaabi that were popular across the country through his youth.

The resulting sound is like a twenty-first century folk music for a people caught somewhere between a vision of their own idealised pastoral past and a turbo charged, technologically driven urban future. Ahmed has embraced new musical technologies and his songs are made up of complex, polyrhythmic drum machine patterns, subtle loops, washes of new age synth, heavily autotuned male and female duet vocals, and his signature psychedelic microtonal guitar playing.

His songs are sometimes gentle and melancholic, and sometimes more upbeat, but always deeply lyrical and melodic, and all feature lyrics in Amazigh and Arabic that deal with social issues and universal themes of love and loss.