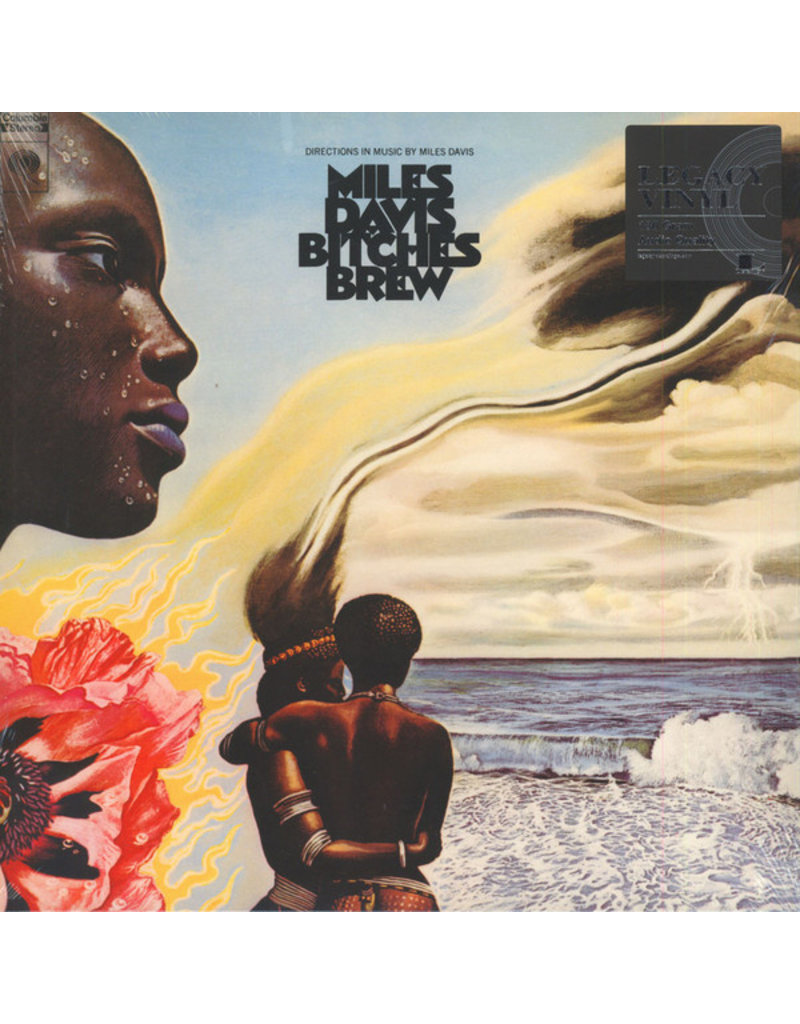 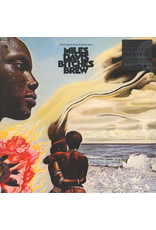 It marked his continuing experimentation with electric instruments that he had previously featured on the critically acclaimed In a Silent Way (1969).

With these instruments, such as the electric piano and guitar, Davis rejected traditional jazz rhythms in favor of loose, rock-influenced arrangements based on improvisation.