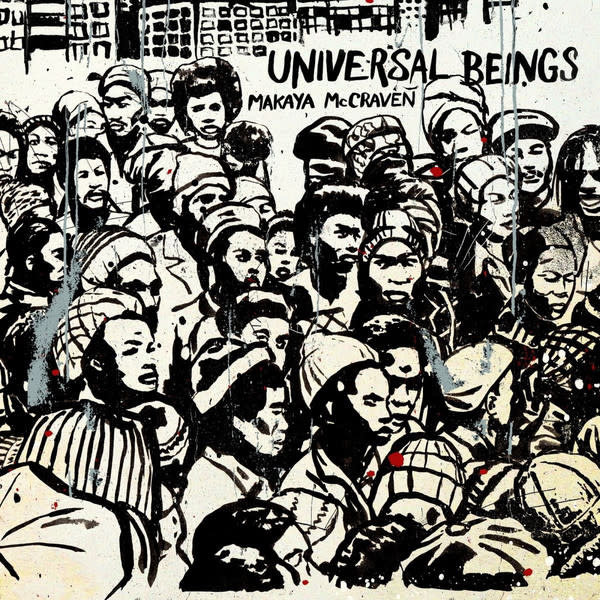 Paris-born, New England-raised, long-time Chicago-residing Makaya McCraven has been at the forefront of genre-redefining movements in jazz since 2015, when he introduced the world to his unique brand of ‘organic beat music’ on the breakout album In The Moment.

Culled, cut, post-produced & re-composed by Makaya using recordings of free improvisation he collected over dozens of live sessions in Chicago, through incubation & experimentation In The Moment established a procedural blueprint that he has since been sharpening & developing.