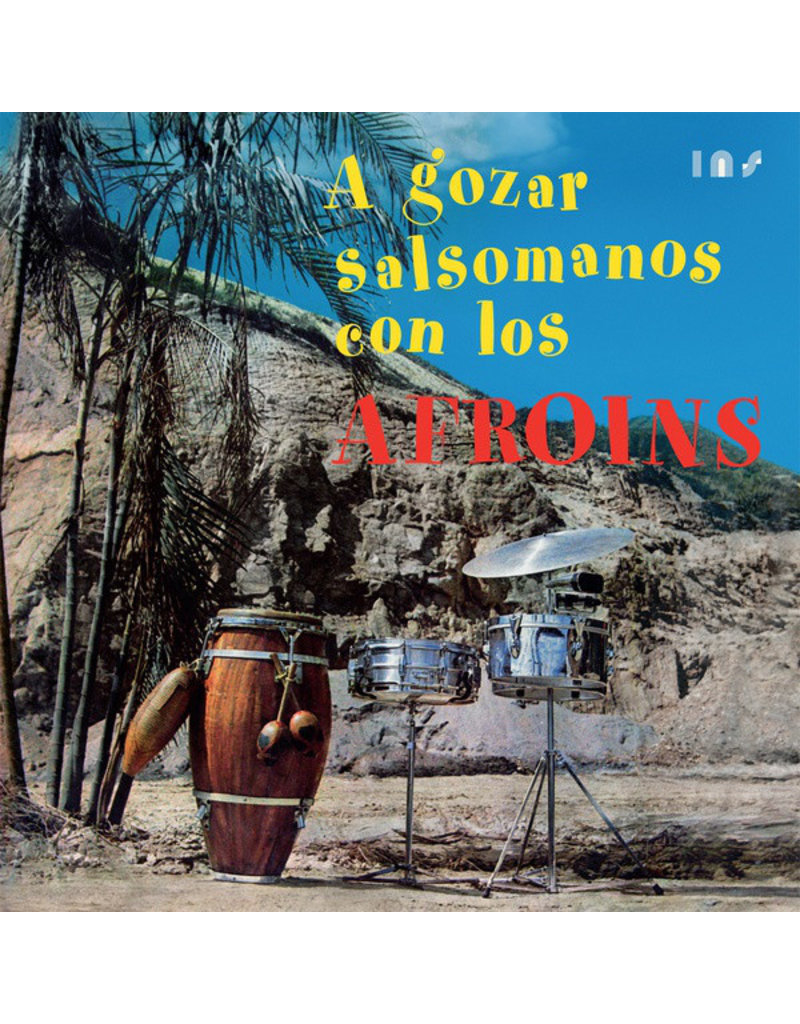 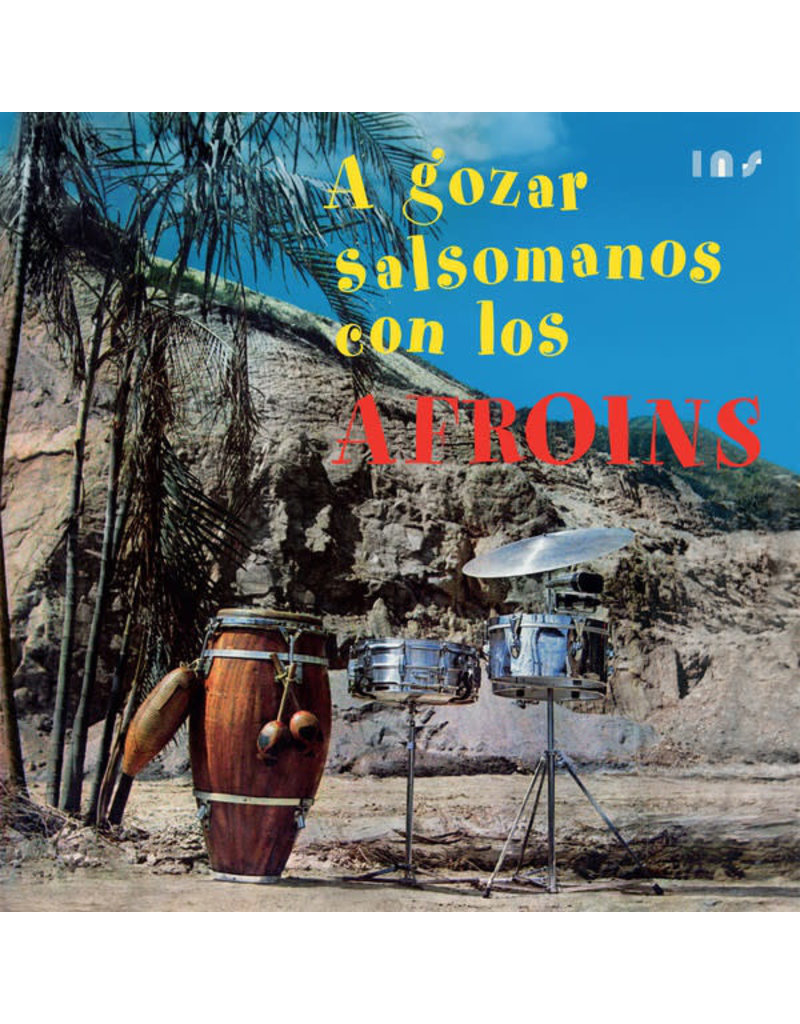 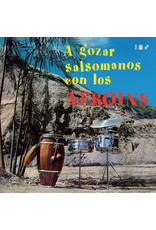 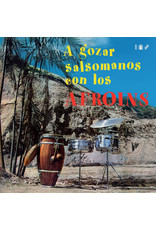 "By 1974, salsa was taking Colombia by storm and so the directors of the INS label (Industria Nacional Del Sonido Ltda), based in Medellín, Colombia, decided to create a band that would appeal to 'salsómanos' (salsa fanatics) and be able to compete with the area's two larger labels, Discos Fuentes and Codiscos. Thus was born the oddly named Los Afroins (a contraction of Afro, indicating the roots of the music, and '--ins', for the label name), an obscure, short-lived combo that would release two albums and six 45s.

The repertoire focused on cover versions of hit Afro-Antillean tunes both classic and contemporary. Pianist Agustín Martínez 'El Conde', who would later work with Joe Arroyo and Juan Piña, led the group and did some arranging. INS artistic director Alfredo Linares 'El Inca', the famed Peruvian keyboardist and composer, oversaw the project and guested on piano for several tracks, doing some arranging as well.

The vocals were handled by a pair of young as yet unknown singers, Lucho Puerto Rico and Ray Betancourt, who would later go on to more fame in the 1980s, the former with his own Lucho Puerto Rico y su Conjunto Sonero and Conjunto Son del Barrio, and the latter with Willie Salcedo, Reales Brass de Colombia, and Los Caribes. Óscar Toscano "El Márquez Argentino" (whose orchestra backed Palito Ortega in the 1960s) and Luis E Mosquera arranged as well, while the rest of the band was made up of INS-related studio musicians.

In addition, there are two originals ('Afroinspiración' and 'Cuídate') that are equally hot. The whole package makes for a very satisfying party record that deserves to be more accessible and better known by today's salsómanos who may have heard of Fruko y sus Tesos or Grupo Niche but have yet to discover Los Afroins." --Pablo Iglesias, aka DJ Bongohead Presented in facsimile artwork and pressed on 180 gram vinyl.