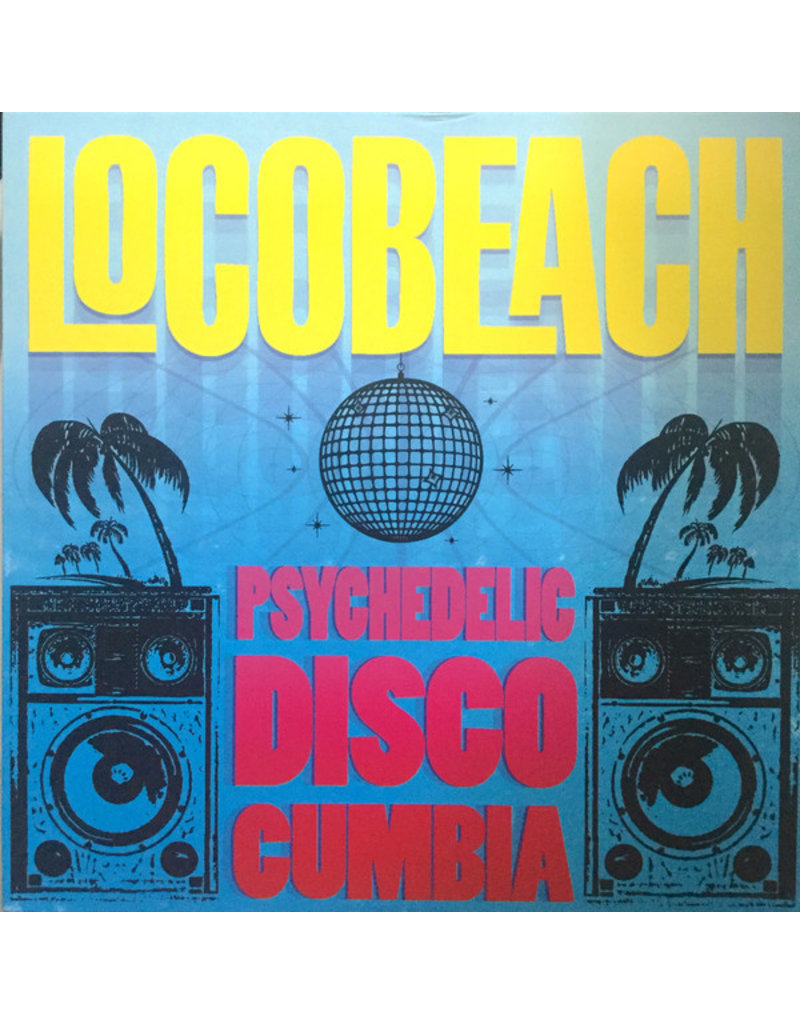 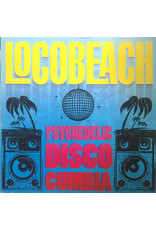 This dynamic party band has forged a sound blending cumbia pop and Latin disco with a rock edge that is highly original, and their debut album on Peace & Rhythm is fittingly titled Psychedelic Disco Cumbia. Cheo Pardo explains, "after doing a fair share of live shows and getting the band tight we thought it was time to make a record. We wanted to work it old school; try the tracks live, make them tight, bulletproof and then get in to the studio."

The results are diverse, fun, and infectious with classic tropical music meeting psychedelic rock, as well as disco, funk, and Latin house mixed with surf, chicha and spaghetti western influences that build a cohesive Locobeach sound, equaling "dance music for your brain".