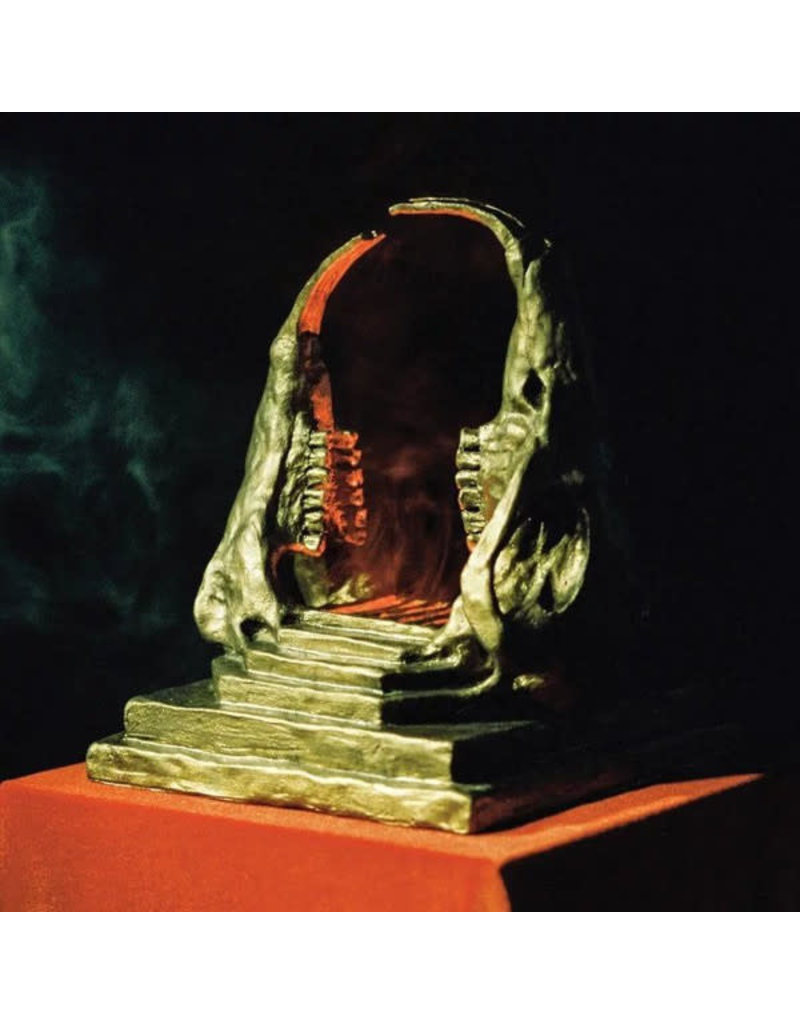 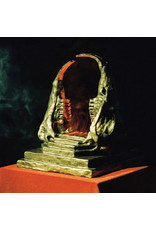 It was released on 16 August 2019 by the band's record label, Flightless, and ATO Records.

The album sees the band exploring further into heavy metal, which they had only briefly touched upon on previous albums.