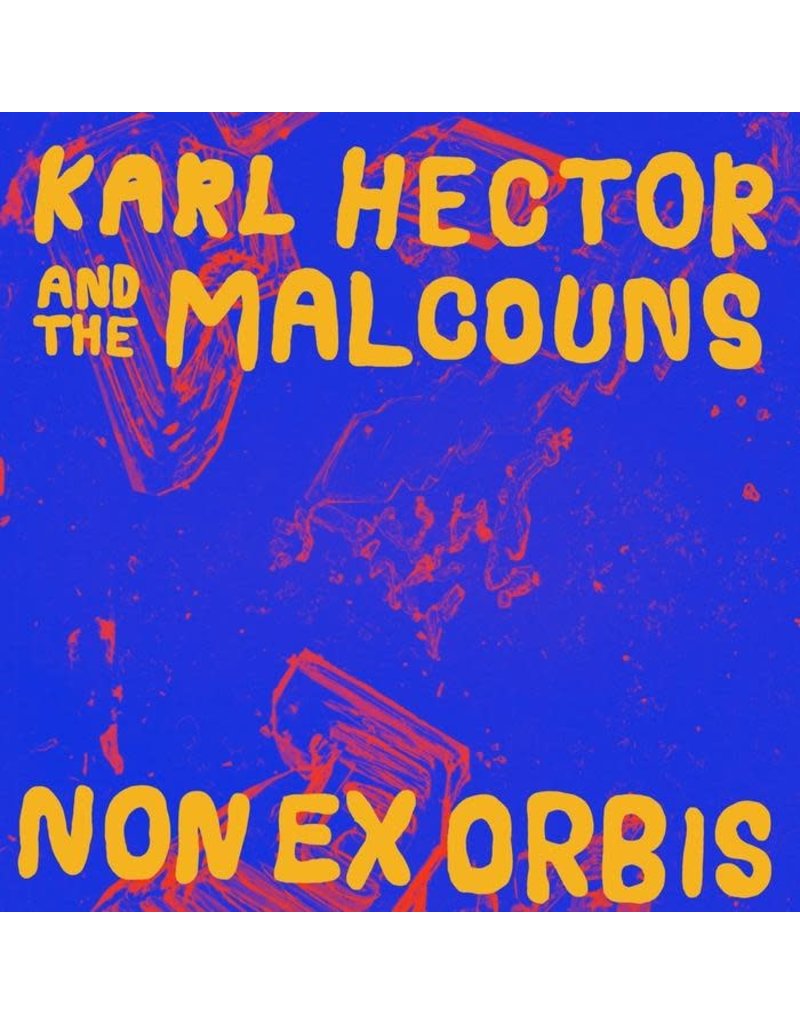 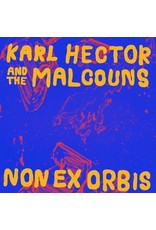 Non Ex Orbis, the band’s third studio album, digs deeper into the Krautrock history embedded deep in the soil of their native Munch – three of the most influential bands of the 1970s experimental German rock scene spurng from there: Amon Düül, Popol Vuh and Embryo.

Influenced by these musical heroes, producer JJ Whitefield shapes a sound that takes the experimental approach of the classic Krautrock era and slides between beat-heavy drone and spacey, prog-rock suites. Marja Burchard, daughter of Embryo mastermind Christian Burchard, fronts the group on keyboard, vibraphone and other-worldly vocals. Al Markovic joins longstanding Malcoun Zdenko Curilija to round out the ensemble.

Non Ex Orbis, read by Whitefield and the band as Out Of This World, symbolizes an innocent way of composing and improvising music, free from the influences of our contemporary environment, preserving a childlike way of hearing sounds in their unfiltered purity. “Some will classify this as a retro, but for the band it simply is a form of creating, Whitefield states. “We’re drawing from an established musical vocabulary which was popular at a time in Germany, when underground musical culture had its creative peak,.“