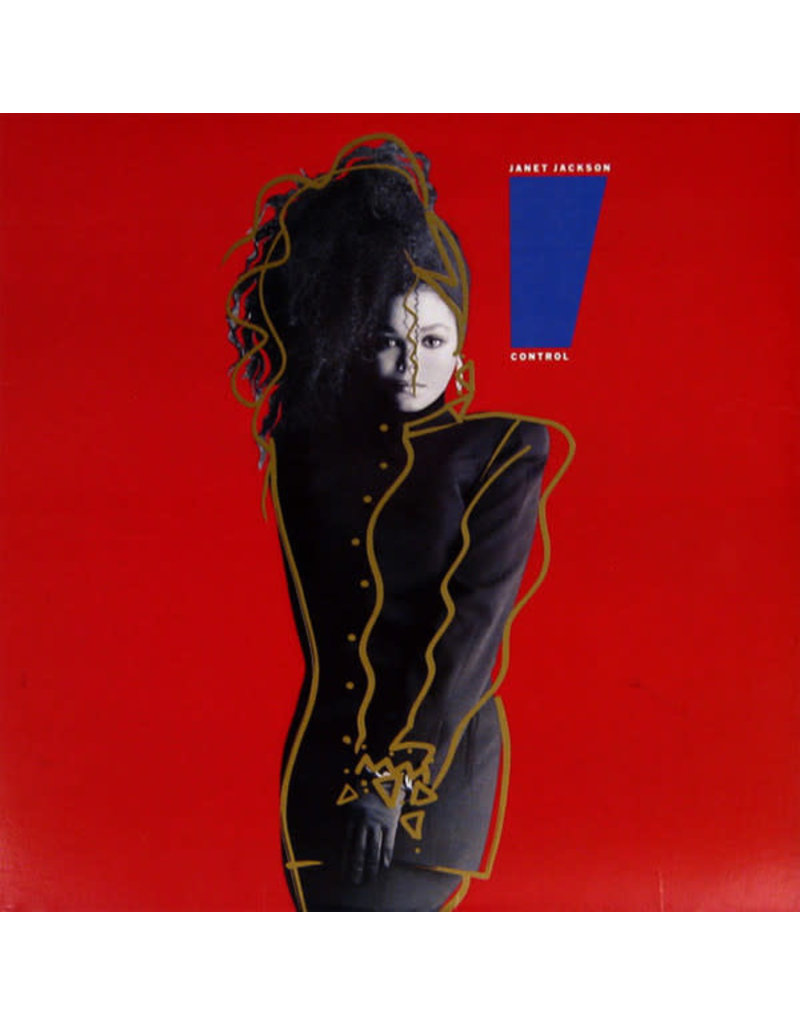 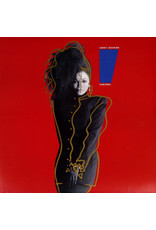 Her collaborations with the songwriters and record producers Jimmy Jam and Terry Lewis resulted in an unconventional sound: a fusion of rhythm and blues, rap vocals, funk, disco and synthesized percussion that established Jackson, Jam and Lewis as the leading innovators of contemporary R&B.