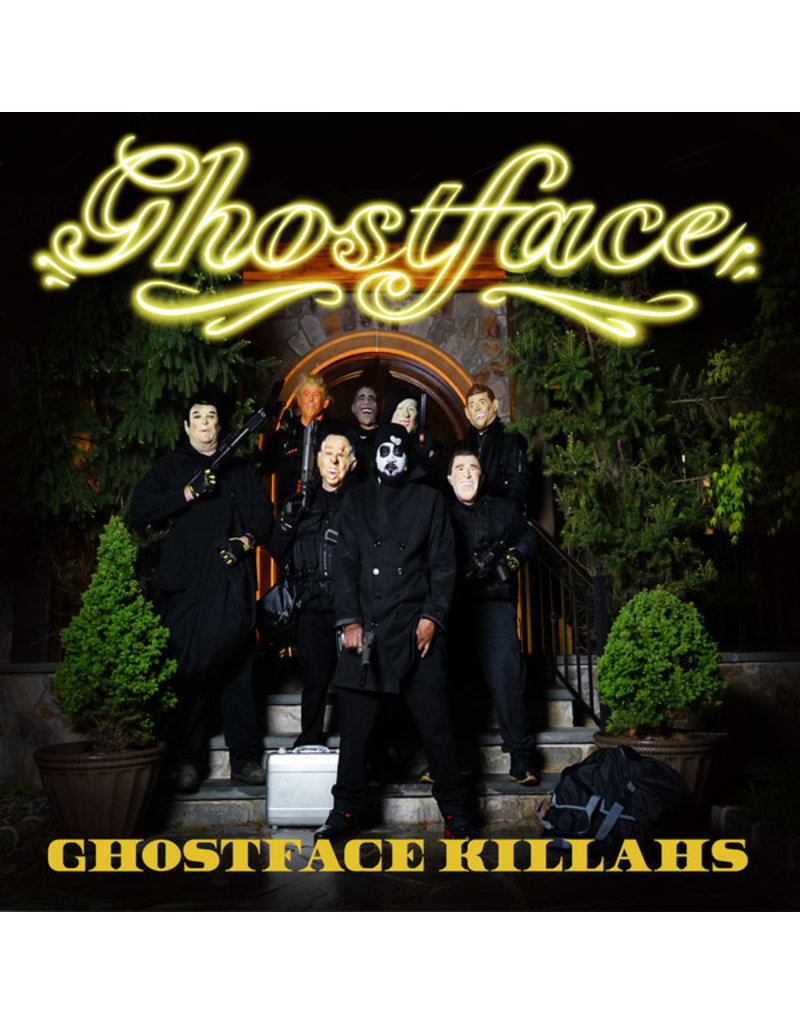 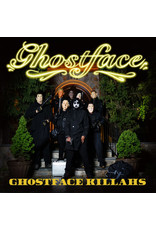 This album sounds like vintage Ghostface and will prove worthy amongst any true Hip Hoppers. Proving the Wu Tang is truly forever, this is a must for any Wu fan as well as every Ghostface Killah fan. The veteran wordsmith, known for his prolific and versatile catalogue, delivers another classic album to the Ghostface and WuTang legacy.