Gary Davis - A Taste of Chocolate: The Very Best Of Gary Davis LP 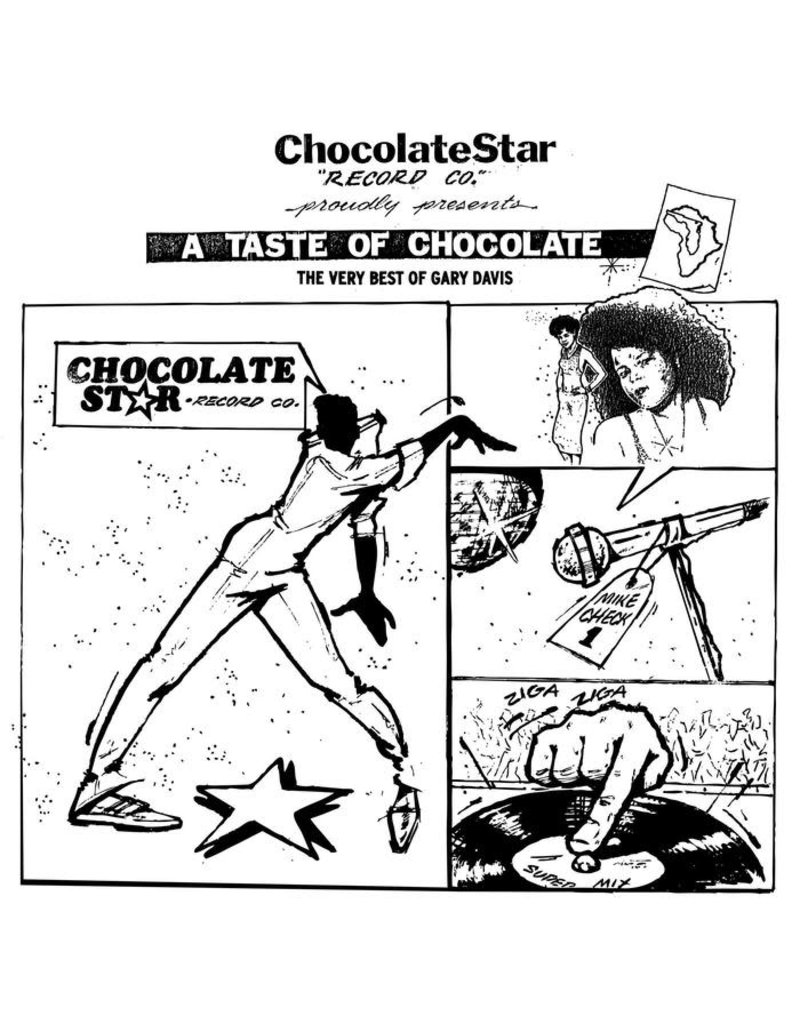 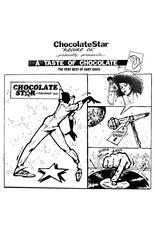 Straight outta Camden, NJ it’s Chocolate Star. Starting in 1980 Chocolate Star served as the outlet for the music of Gary Davis. Gary started Chocolate Star with his long time Camden compatriot Dennis “DJ” Jones after a few years spent under the wing of Peter Brown at P&P Records. But Gary’s storied involvement in music goes back further than that, having studied composition and arrangement with the late jazz great Manny Albam. Gary’s musical education actually started earlier than that as one of the people he learned the most from was his Uncle, famed jazz organist Richard “Groove” Holmes.

When you combined the funk Mr. Davis inherited from “Groove”, with the street-sense of Peter Brown with the skillful composition and arrangements learned from Manny Albam, you’ve got Chocolate Star. Playing with a band composed of (very talented) people from his Camden neighborhood Davis released cut after cut of solid funk filled dance music. They’re all compiled here, from the Joe Sample inspired “Gee Dee”, to one of first commercial releases to lay the beat down with a drum machine in “The Pop”. Of course prominently featured is the legendary mover “Gotta Get Your Love”. “A Taste Of Chocolate: The Very Best of Gary Davis” has been assembled with Mr. Davis and whenever possible using Gary’s original masters. These cuts bridge the disco era, into Hop Hop and the earliest forms of House. Talented, versatile, and still able to get you out of your chair and shaking your behind...this is Chocolate Star. This is the very best of Gary Davis.