Freddie Joachim ‎– Beyond The Sea Of Trees 2LP

Home / Freddie Joachim ‎– Beyond The Sea Of Trees 2LP 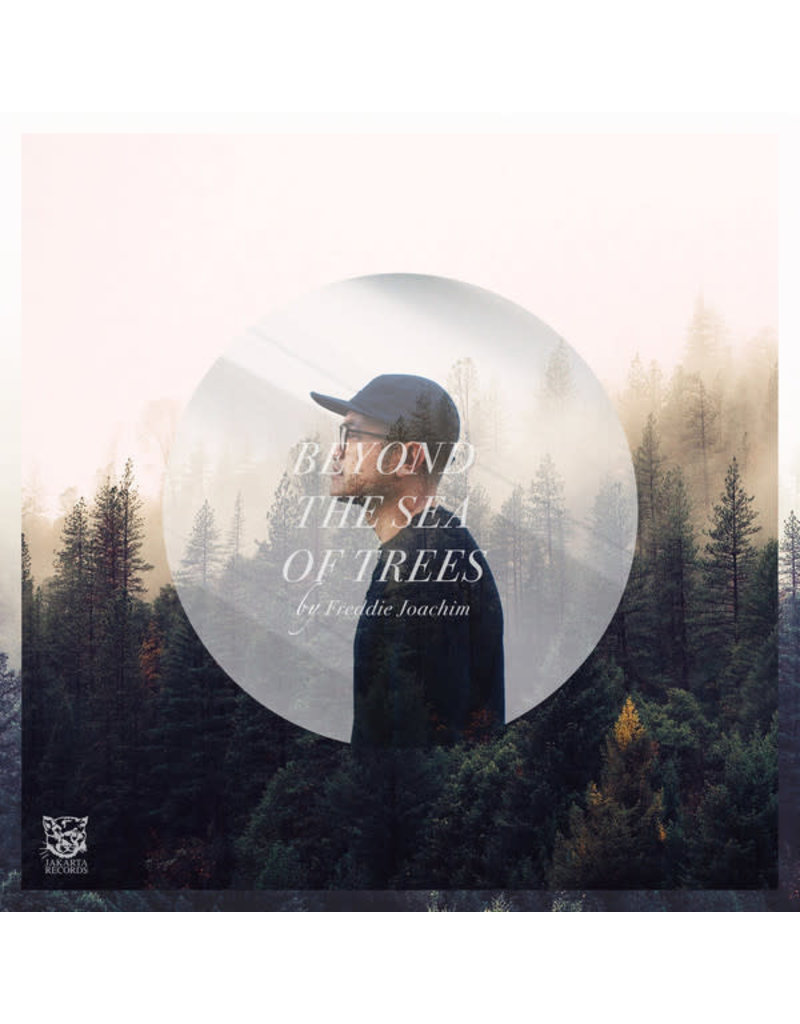 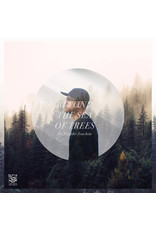 Growing up as an avid listener and collector of music, Freddie Joachim began djing in the mid 90’s, which progressed into recording and producing his own music. Since then, he has continued to produce music featuring such artists as, J.Cole, Joey Badass, Aloe Blacc, Blu, Grap Luva, LMNO, Kev Brown, and more. He has performed around the world, headlining shows in Asia, South Africa, Europe, and North America, sharing the stage with artists such as, Jean Grae, Joss Stone, Jimmy Cliff, Ali Shaheed Muhammad (ATCQ), Teeko, DJ Babu, Rakaa Iriscience, Bobbito, Scoop Deville, Blu, Choice37, and others. Freddie gained worldwide popularity after working with Brooklyn emcee, Joey Badass, and their single, “Waves.” A couple years later, renowned rapper, J.Cole, would pick up the same instrumental, for his release called “False Prophets.”

Over the past 15 years, Freddie has released many albums and singles, the majority with the San Francisco based label, Mellow Orange. His signature jazzy and soulful sound can be heard across all of his releases. And as Freddie grows and matures, so does his music. This is particularly evident in his latest release, “Beyond The Sea of Trees,” with Germany based, Jakarta Records. The album is another instrumental endeavor by Freddie, featuring such artists as, FloFilz, Elijah Fox, and Natalie Oliveri.