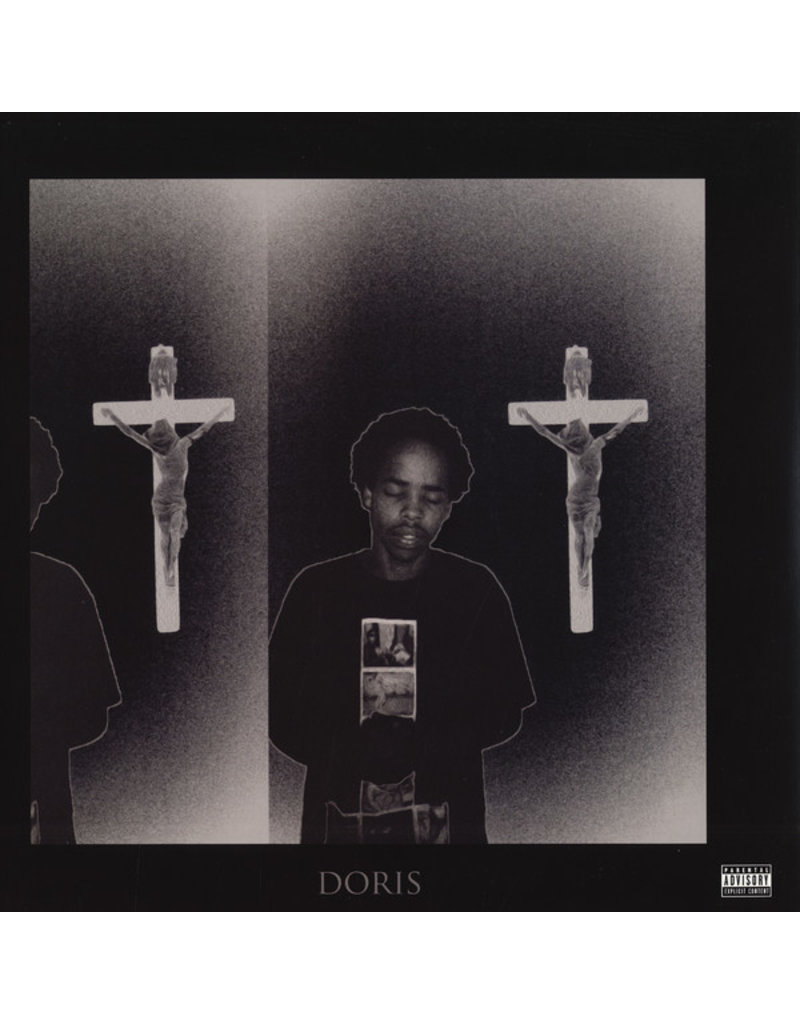 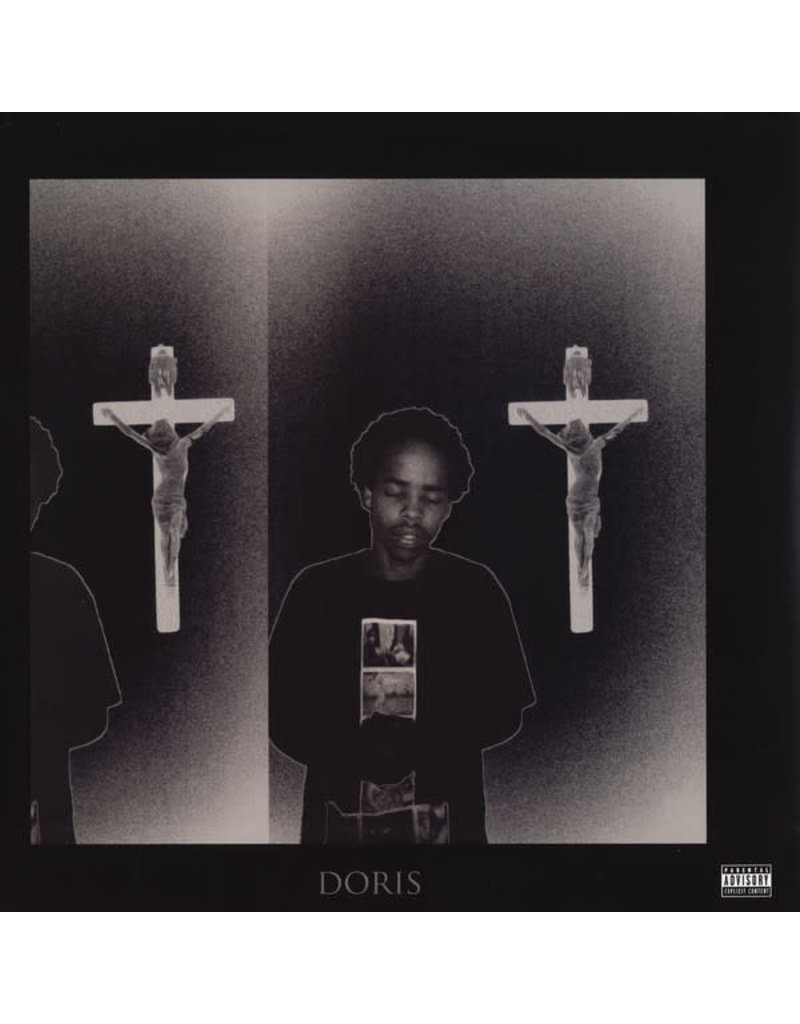 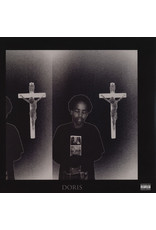 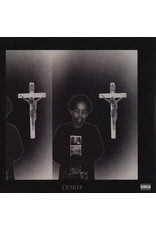 Doris is the debut studio album by American rapper Earl Sweatshirt. It was released on August 20, 2013, by Columbia Records, Odd Future Records and Tan Cressida Records.

Doris follows his first mixtape Earl, which was released in 2010 when he was sixteen. After returning from a forced stay in a Samoan boarding school, he began working on his debut album and signed a deal with Columbia, rather than Odd Future's Odd Future Records.