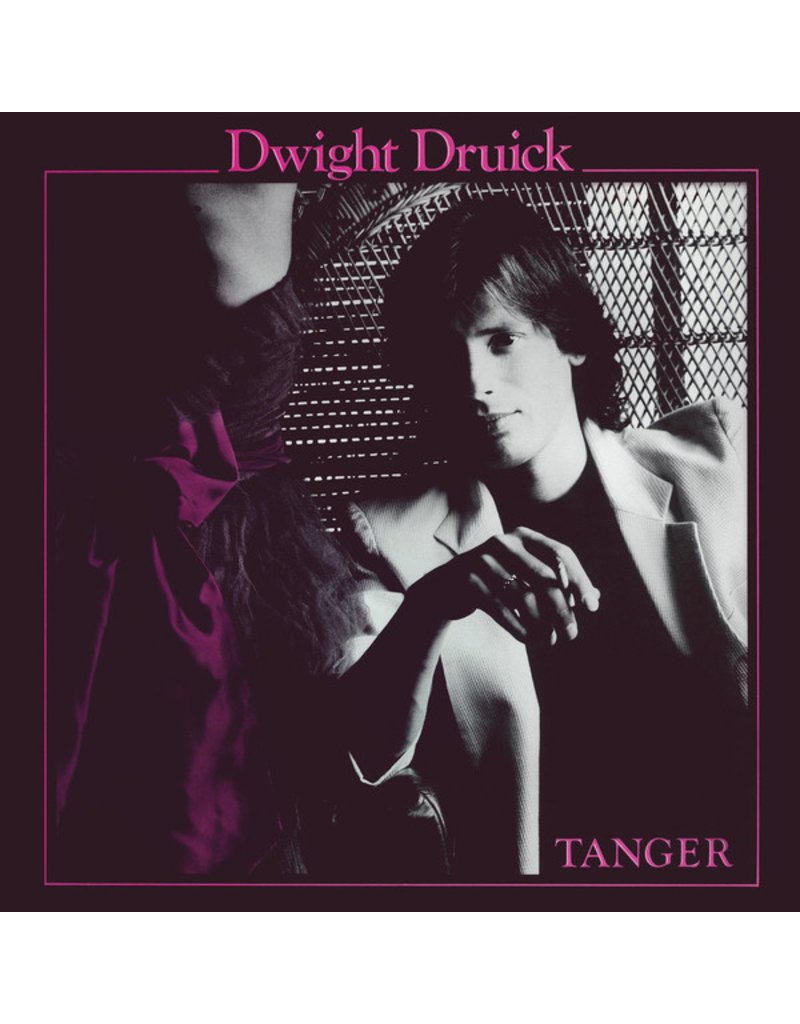 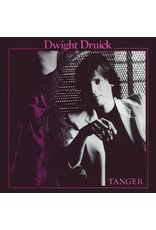 Dwight Druick’s born in Montreal to a professional gambler and an ex-Radio City Rockette. One of five children, he grew up in a family buoyed by music and beleaguered by the vagaries of miscalculated risk. After attaining a McGill University bachelor’s degree in Art History, Dwight fully embraced both music and risk by traveling to London, where he signed a contract with Pye Records and Joe Cocker’s management company. The ensuing record, Druick & Lorange was released to critical acclaim and relative success. After returning to Canada, Dwight recorded two albums with Phil Vyvial: Midnight and Minuit. Recorded with the Muscle Shoals Rhythm Section in Alabama, the duo’s work achieved airplay success in Quebec and across Canada. Dwight subsequently released his first French language solo album, Tanger, released in 1980 by the Canadian label, Bobinason.

Today quite hard to find in its original version, Tanger is first of all an incredibly solid album, clearly underrated and deserving more credit. Mostly known by collectors and DJs for the stunning cover of Toto’s classic hit, “Georgy Porgy”, which was produced and arranged with the help of George Thurston (Boule Noire), it includes many other tasty titles, with amongst them another fine rendition of “Open Your Eyes” by The Doobie Brothers. In fact, with its brilliant mix of Modern-Soul, Disco and AOR styles, the whole album is already considered by many connoisseurs as a classic, and clearly a must have for anyone enjoying this musical blend.