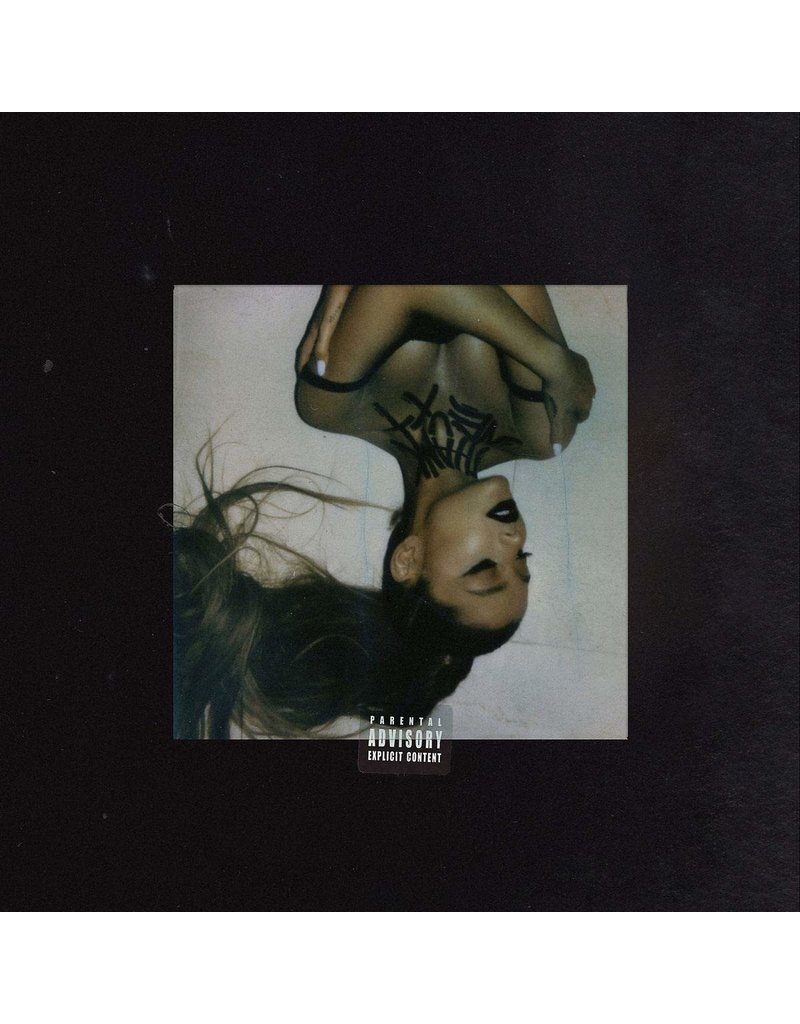 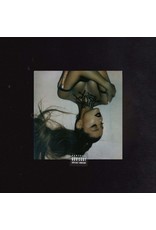 Thank U, Next is the fifth studio album by American singer Ariana Grande, released on February 8, 2019, by Republic Records.

Following the release of her previous studio album Sweetener (2018), Grande began working on a new album in October of the same year, enlisting writers and producers such as Tommy Brown, Max Martin, Ilya Salmanzadeh and Andrew "Pop" Wansel.

The album was created in the midst of personal matters, including the death of her ex-boyfriend Mac Miller and her break up with fiancé Pete Davidson.