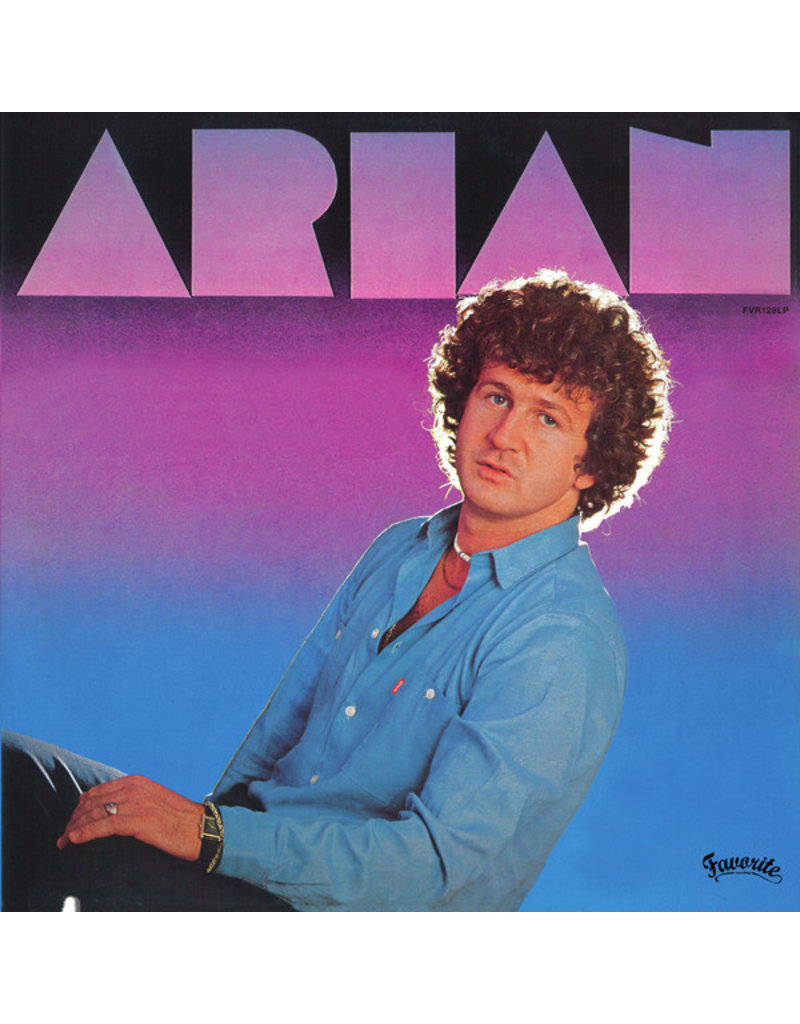 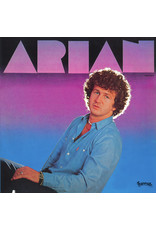 Favorite Recordings proudly presents this new official reissue of ARIAN: A rare and underrated Disco album originally released in 1981 by PGP RTB label and fully recorded in New-York.
Arian Kerliu was born in the small town of Macedonia, Dibra or Debar. Arian’s first recordings for a local radio stations were at the age of 14, appearing in almost every music festival in Ex-Yugoslavia. When he was 19, Arian came to New York City, working different jobs and studying music. His first music engagements were in various clubs throughout the city, playing guitar and singing. He then met with James Benjamin-Fish, well known bass-guitar player, with whom he formed the band ARIAN & FUNKY FAMILY, mainly performing in the best clubs of NYC at that time.

Together, they came to an idea to record an album of their own. After travelling throughout the US, they got to know each other very well, and had connected with probably some of the best musicians you could find at that time. Thus they had Sinclair Acey arranging three songs and Hubert Eaves, as a writer of "Still Together", a beautiful ballad written in honor of his wife. By that time Hubert had gained two Grammy awards for Stephanie Mills’ albums. Kornelius Cambell also wrote and composed two songs of the album, which Sinclair Acey arranged. The album also contains a great cover of “Can’t Say Goodbye” by Bobby Caldwell, a song that Arian and James had interpreted almost every night when touring. And all of this completed with the background vocals of Tawatha Agee (Mtume), Shevill Alexander and Sybil Thomas (Raw Silk).

Arian & Funky Family band was then invited in Yugoslavia for a European tour, including James, Kornelius and Stacey, but also others great musicians such as William "Spaceman" Patterson, Zane Mark, Steve Kroon, Trevor Gale, Alex Foster, or Reggie Marks, not forgetting Flame Braithwaite and Meli'sa Morgan on background vocals. Having the material of the 4 songs ready and finalized, the PGP RTB label from Belgrade offered them to release an album, with the idea to also adapt the songs with lyrics from the famous Croatian musician and writer Mario Mihaljevic.