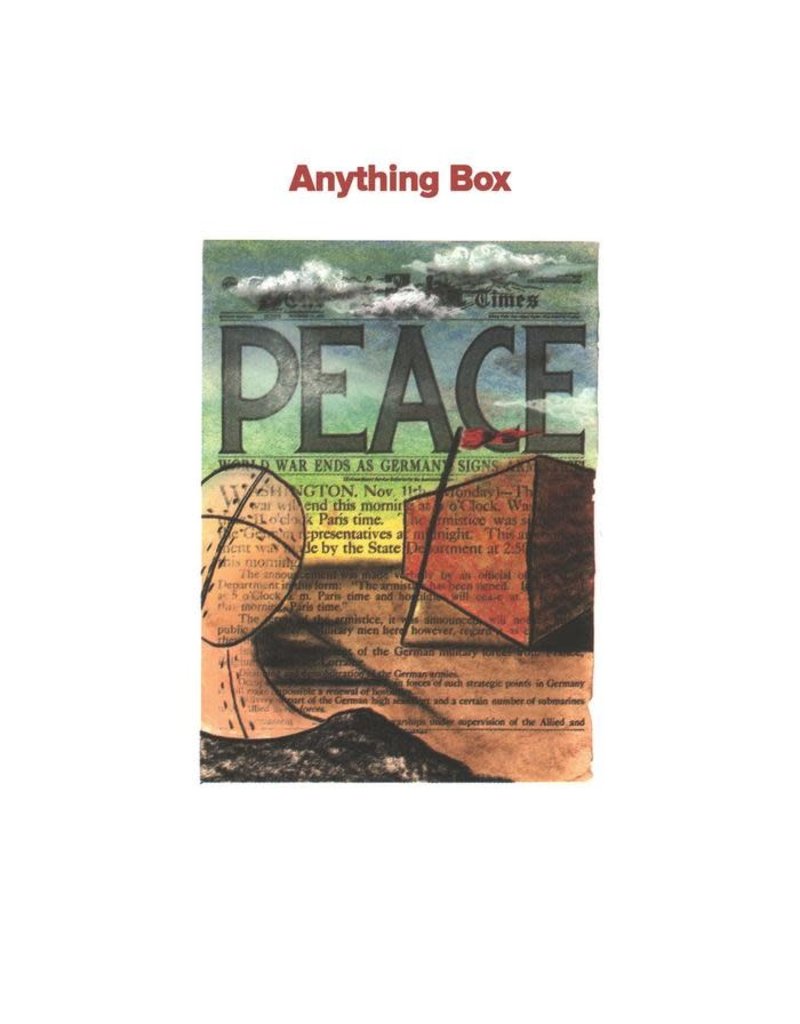 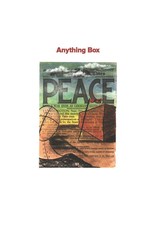 Veterans of the synth-pop movement of the 80s and early 90s, the New Jersey trio Anything Box took their name a collection of short stories, and made their name among a cult following of club-goers for their quirky, and often minimalist alt-dance music. While they never reached the heights of commercial success as contemporaries like Erasure or Depeche Mode, Anything Box endeared themselves to synth fans and music critics alike, even scoring a minor Billboard hit in the form of the atmospheric, New Order-like "Living In Oblivion."

Anything Box’s debut album, 1990's Peace, is considered an essential, if often overlooked piece of synth-pop history, and is one of the band's great hallmarks. Across 12 tracks of lush, melodic, techno-infused dance-pop, Peace features production from the esteemed producer Jon St. James, (Berlin, Jon Anderson, SSQ, Candyman) whose distinct ambient textures mesh splendidly with the tenor vocals of frontman Claude S., and the twin synthesizers of keys-players Dania Morales and Paul Rjinders. Decades after its release, Get On Down now presents this exclusive reissue of Peace, with revitalized sound, re-created album art, and on vinyl for the first time in over 20 years.