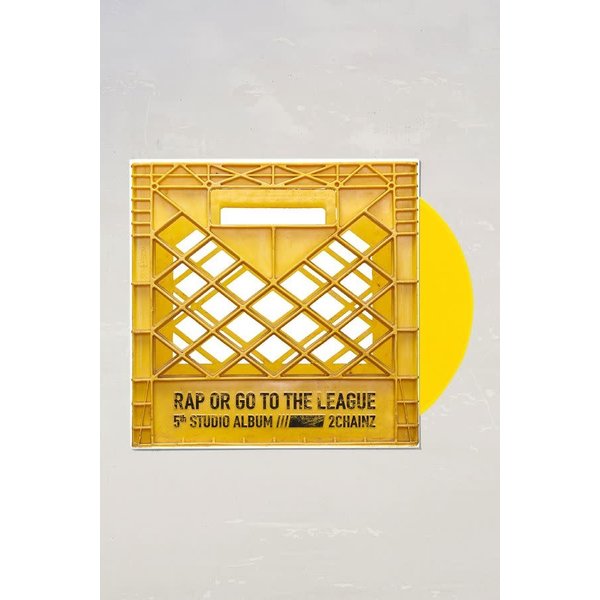 Rap or Go to the League is the fifth studio album by American rapper 2 Chainz, released on March 1, 2019, through Gamebread and Def Jam Recordings.